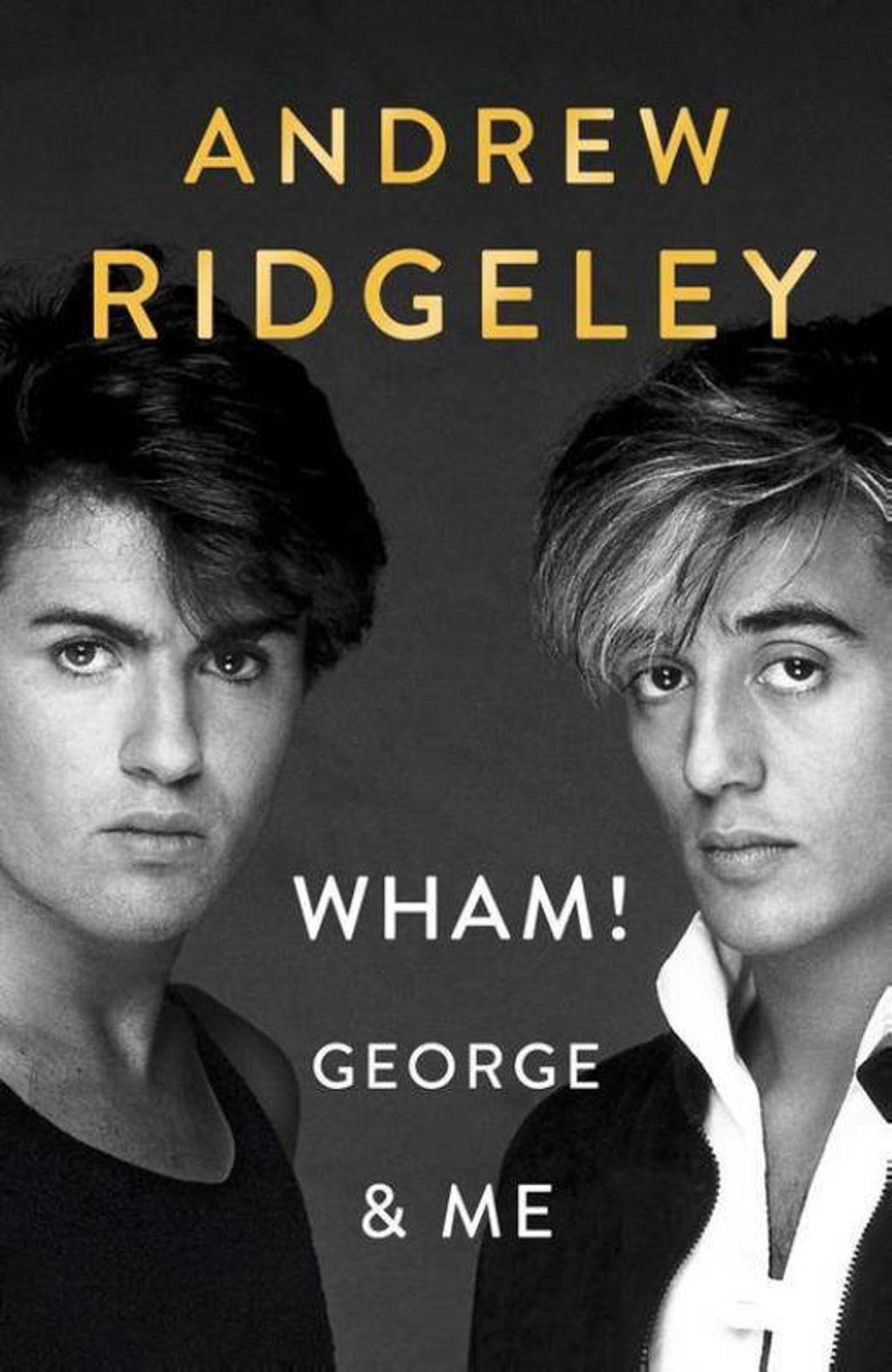 Andrew RidgeleyWham! George and Me

Wham! George and Me - Andrew Ridgeley

For the first time, Andrew Ridgeley - one half of one of the most famous bands in the world - tells the inside story of Wham!, his life-long friendship with George Michael and the formation of a band that changed the shape of the music scene in the early eighties.

In 1975 Andrew took a shy new boy at school under his wing. They instantly hit it off and their boyhood escapades at Bushy Meads School built a bond that was never broken. The duo found themselves riding an astonishing rollercoaster of success, taking them all over the world. They made and broke iconic records, they were treated like gods, but they stayed true to their friendship and ultimately to themselves. It was a party that seemed as if it would never end. And then it did, in front of tens of thousands of tearful fans at Wembley Stadium in 1986.

Andrew's memoir covers in wonderful detail those years, up until that last iconic concert: the scrapes, the laughs, the relationships, the good and the bad. It's a unique and one-and-only time to remember that era, that band and those boys.
lees meer
bekijk alle specificaties