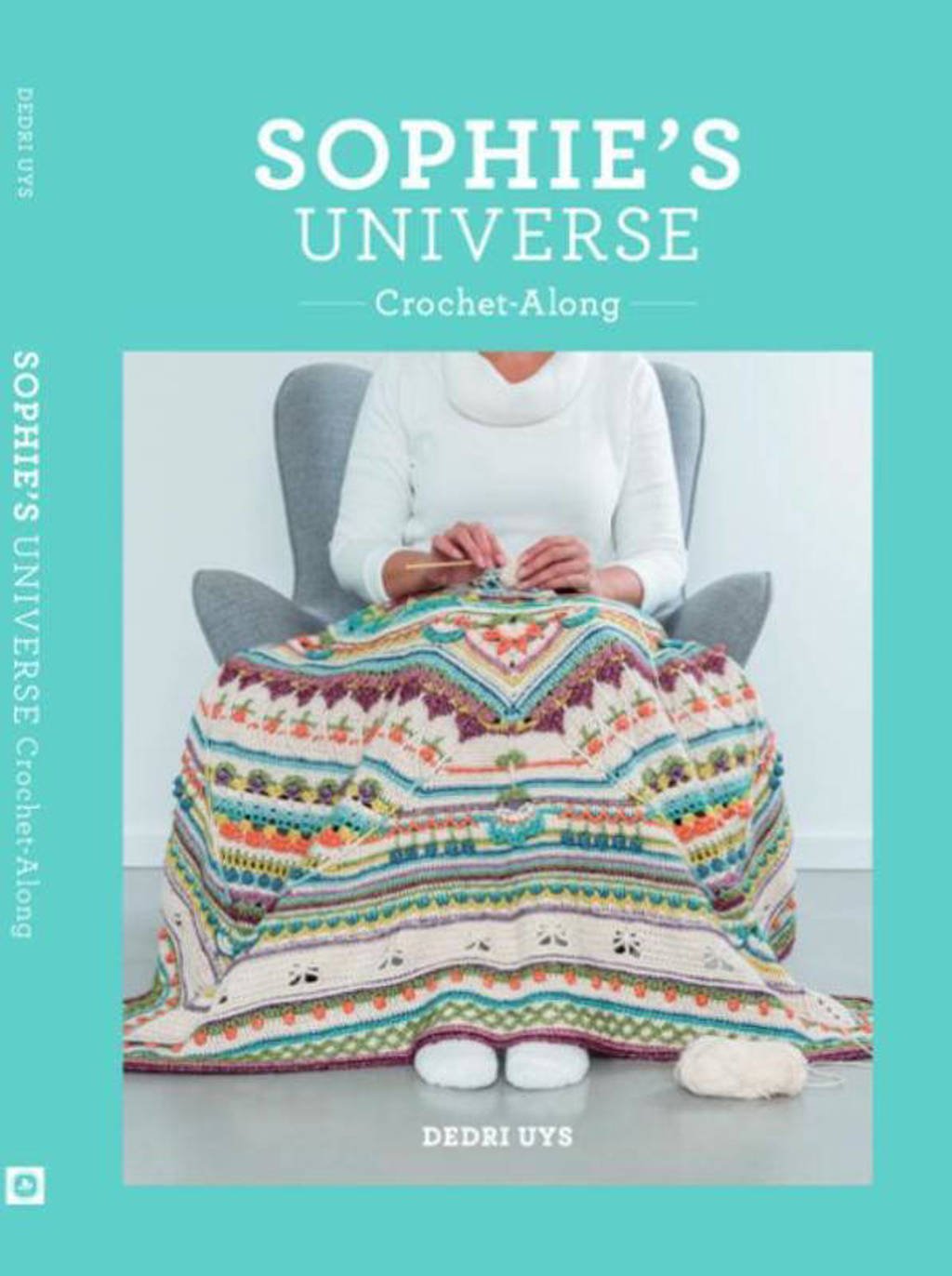 Following on from the very successful Sophie's Universe CAL 2015, designed by Dedri Uys and sponsored by Scheepjes, the pattern has now been released as a 210-page book.
Sophie's Universe is much more than just a continuous square blanket; it is a journey of discovery. Although the pattern is advanced, it has been written specifically for adventurous beginners. Each round is explained in detail, with step-by-step photos and hints to help you create your blanket and master the art of crochet.
lees meer
bekijk alle specificaties