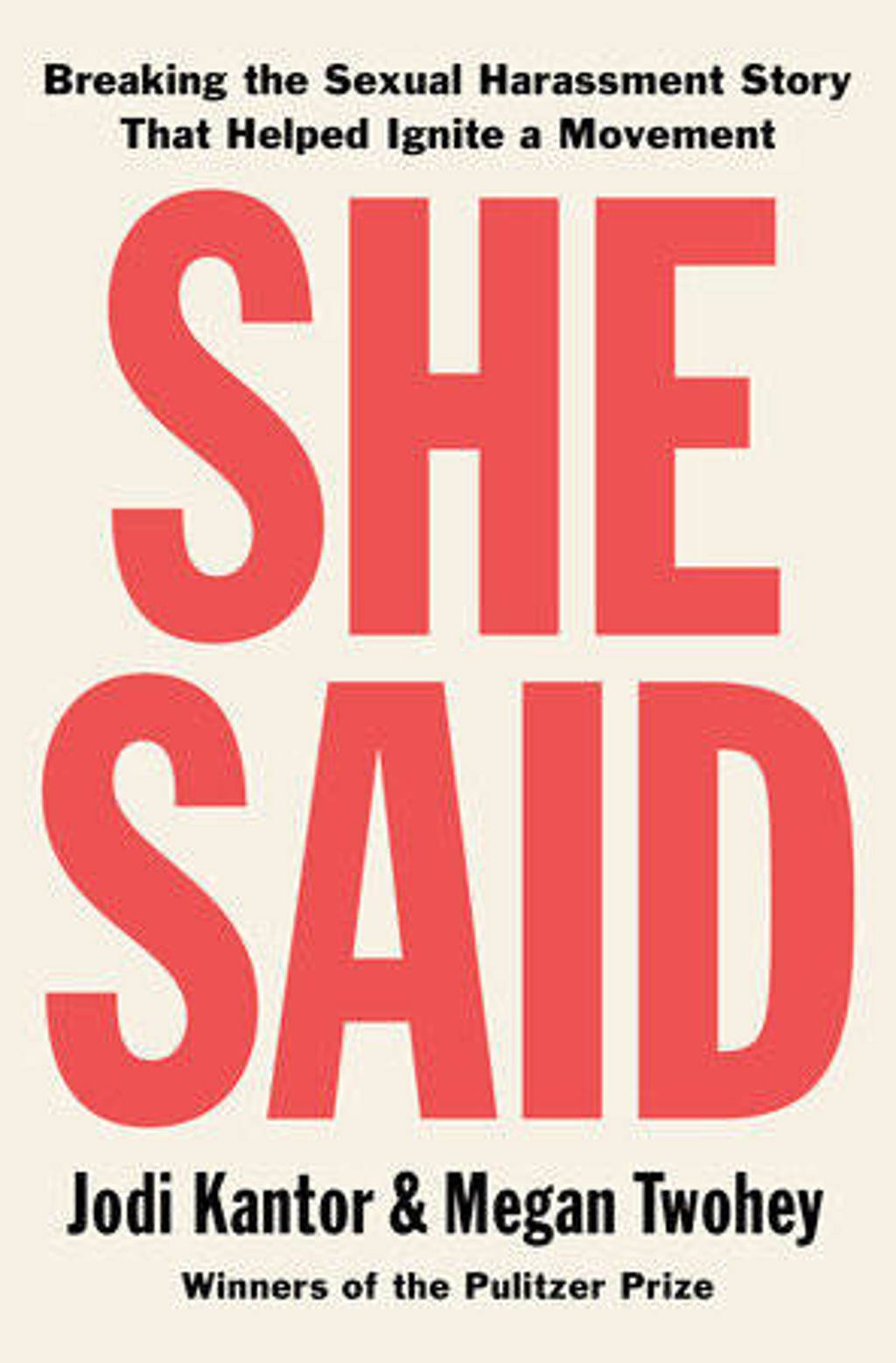 From the Pulitzer-prize winning reporters who broke the news of Harvey Weinstein's sexual harassment and abuse for the New York Times, Jodi Kantor and Megan Twohey, the thrilling untold story of their investigation and its consequences for the #MeToo movement
On October 5, 2017, the New York Times published an article by Jodi Kantor and Megan Twohey--and then the world changed. For months Kantor and Twohey had been having confidential discussions with top actresses, former Weinstein employees and other sources, learning of disturbing long-buried allegations, some of which had been covered up by onerous legal settlements. The journalists meticulously picked their way through a web of decades-old secret payouts and nondisclosure agreements, pressed some of the most famous women in the world--and some unknown ones--to risk going on the record, and faced down Weinstein, his team of high-priced defenders, and even his private investigators.
But nothing could have prepared them for what followed the publication of their Weinstein story. Within days, a veritable Pandora's Box of sexual harassment and abuse was opened, and women who had suffered in silence for generations began coming forward, trusting that the world would understand their stories. Over the next twelve months, hundreds of men from every walk of life and industry would be outed for mistreating their colleagues. But did too much change--or not enough? Those questions plunged the two journalists into a new phase of reporting and some of their most startling findings yet.

With superlative detail, insight, and journalistic expertise, Kantor and Twohey take us for the first time into the very heart of this social shift, reliving in real-time what it took to get the story and giving an up-close portrait of the forces that hindered and spurred change. They describe the surprising journeys of those who spoke up--for the sake of other women, for future generations, and for themselves--and so changed us all.
lees meer
bekijk alle specificaties