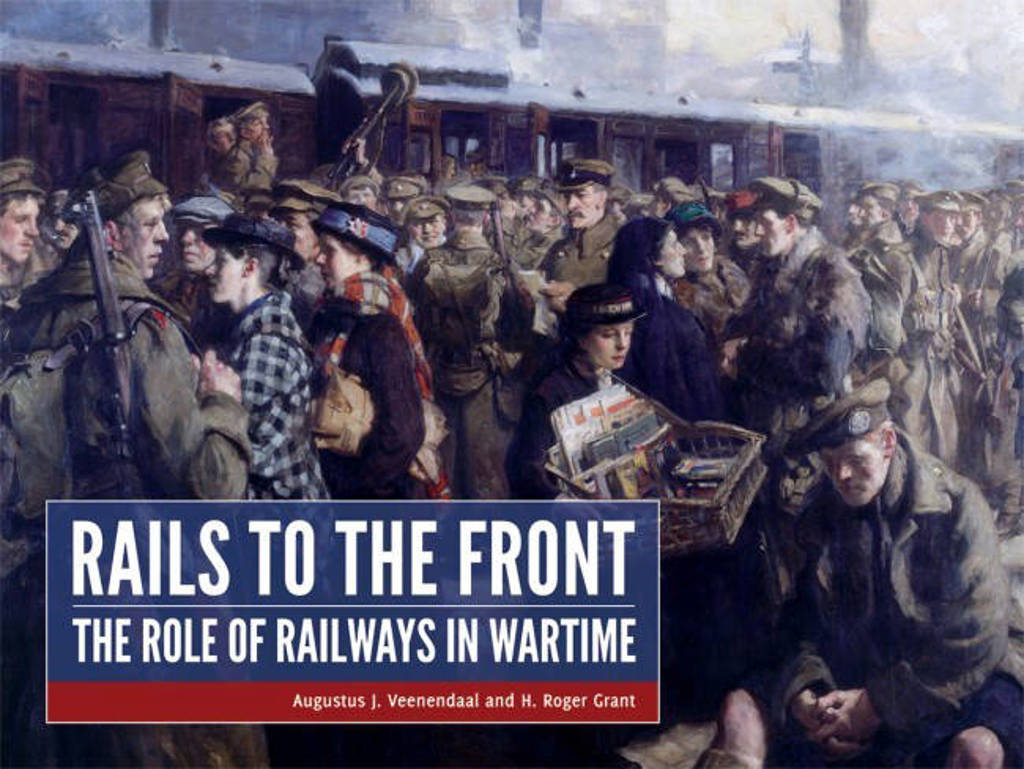 "The North can make a steam engine, locomotive, or railway car [...] You are rushing into war with one of the most powerful, ingeniously mechanical, and determined people on Earth - right at your doors." ~ William Tecumseh Sherman, 1860 The military use of railways derives from their ability to move troops or materiel rapidly and, less commonly, on their use as a platform for military systems (like armoured trains and heavy artillery). Until recently, the mobility of large armies generally depended on control of railways to move reinforcements, ammunition and food, as the locomotive and railway cars proved far superior to animal-drawn equipment. In Rails to the Front, historians Augustus J. Veenendaal and H. Roger Grant capture the critical impact of railways in an abundance of conflicts worldwide, from the German revolutions in the 1840s to the Gulf War in the 1990s. This lavishly illustrated, careful study is the first of its kind in English.
lees meer
bekijk alle specificaties