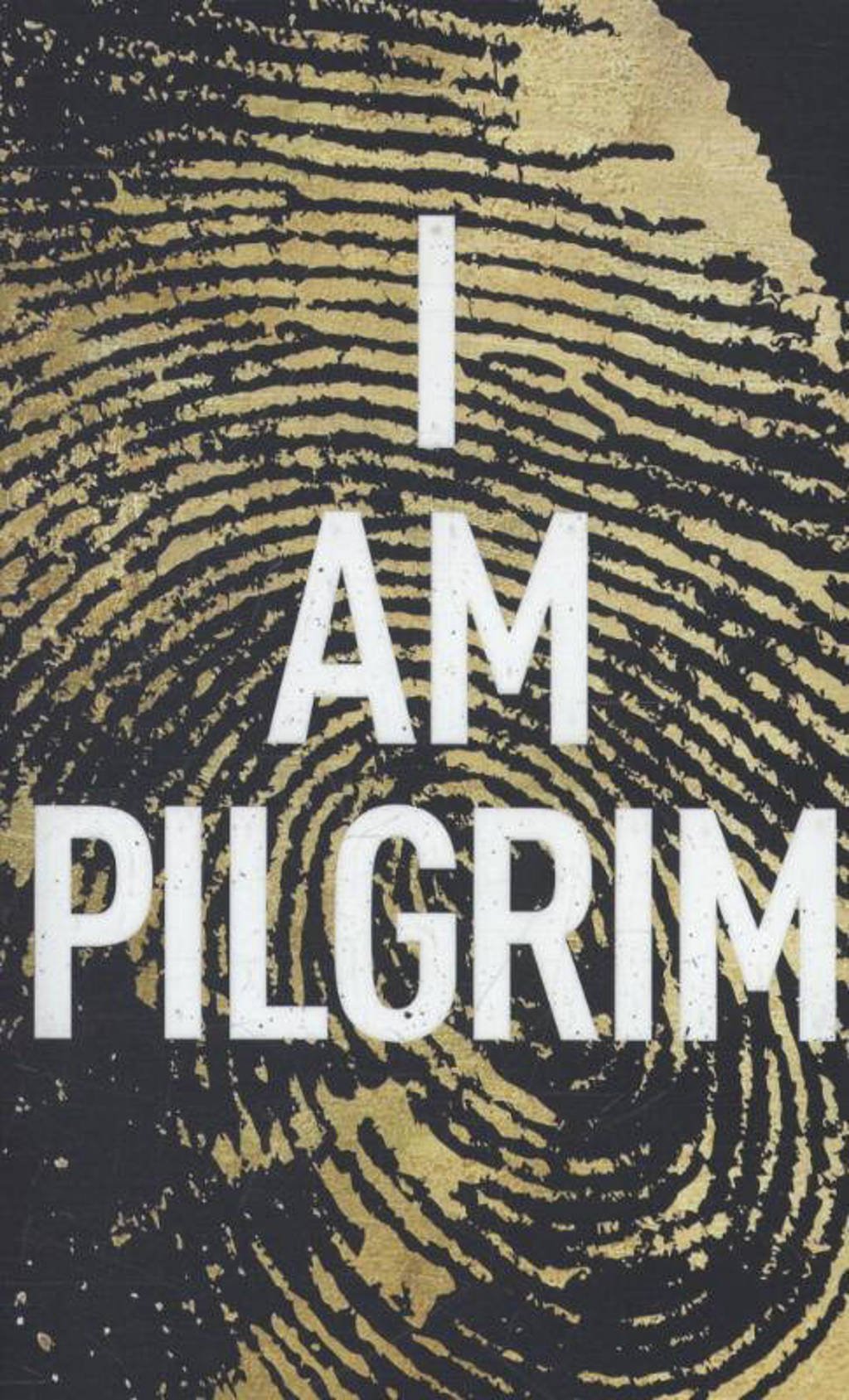 I Am Pilgrim - Hayes, Terry

Pilgrim is the codename for a man who doesn't exist. The adopted son of a wealthy American family, he once headed up a secret espionage unit for US intelligence. Before he disappeared into anonymous retirement, he wrote the definitive book on forensic criminal investigation.

But that book will come back to haunt him. It will help NYPD detective Ben Bradley track him down. And it will take him to a rundown New York hotel room where the body of a woman is found facedown in a bath of acid, her features erased, her teeth missing, her fingerprints gone. It is a textbook murder - and Pilgrim wrote the book.

What begins as an unusual and challenging investigation will become a terrifying race-against-time to save America from oblivion. Pilgrim will have to make a journey from a public beheading in Mecca to a deserted ruins on the Turkish coast via a Nazi death camp in Alsace and the barren wilderness of the Hindu Kush in search of the faceless man who would commit an appalling act of mass murder in the name of his God.
lees meer
bekijk alle specificaties