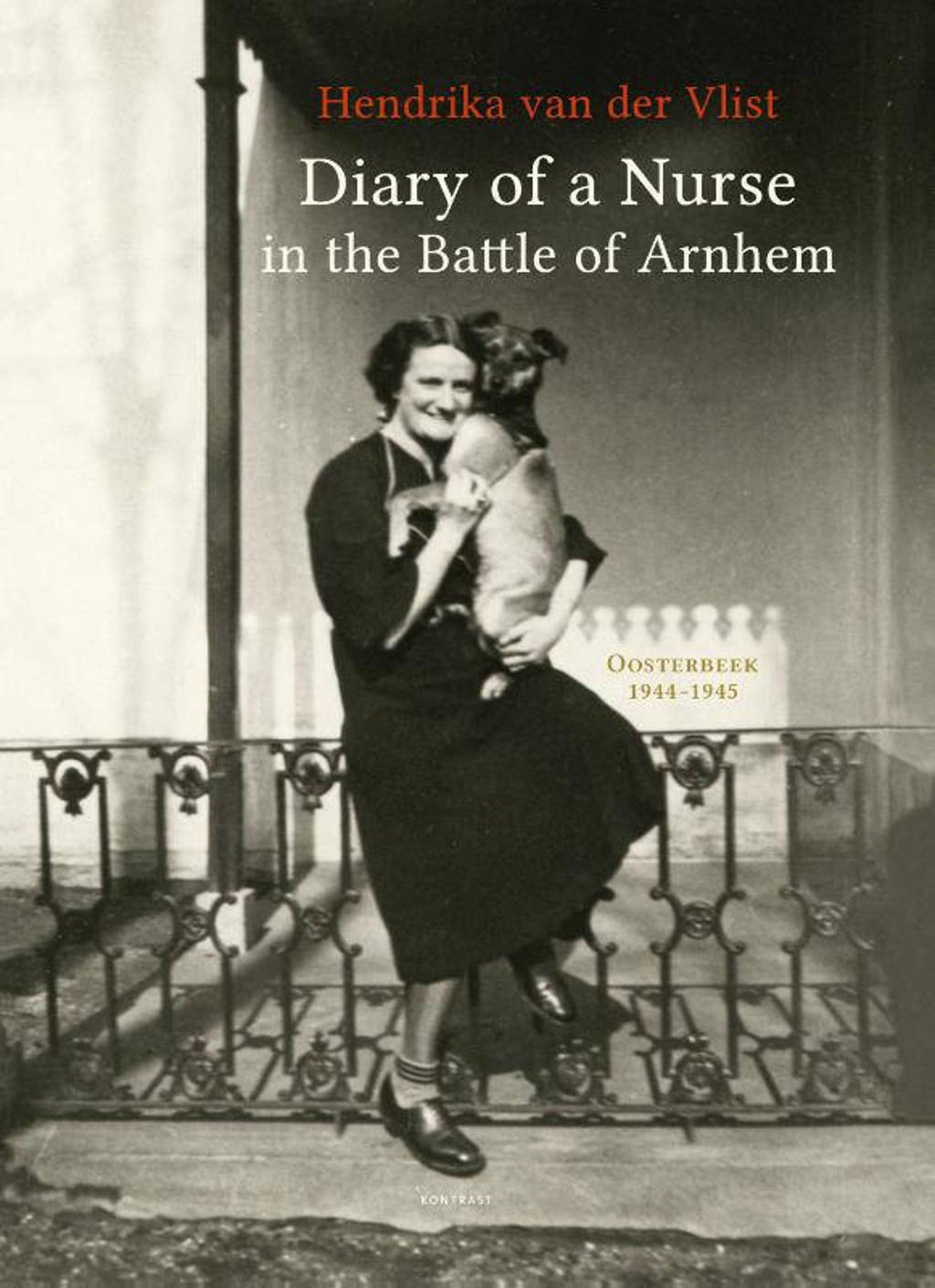 During the Battle of Arnhem, Hotel Schoonoord in Oosterbeek, the parental home of primary school teacher Hendrika (Riek) van der Vlist, finds itself in the front line. The British take over the hotel as a field hospital. Together with other volunteers Riek helps hundreds of wounded British, Polish and German soldiers. Even when Schoonoord falls into German hands she continues to care for the wounded. When the Airbornes are transported from Schoonoord by the Germans, Hendrika goes with them to keep helping as nurse and interpreter. In the Willem III barracks in Apeldoorn she continues her work until the SS oust the Dutch nurses from there. In her diary Hendrika van der Vlist provides a compelling and moving account of the turbulent events of September 1944: the shootings, the fear felt by the wounded and the volunteers, the deaths, the lack of water and food, but also the friendships in those days, including ones between the Allied and German soldiers. Riek spends the subsequent months as a war refugee, first of all in Apeldoorn and later reunited with her parents in Ede. She tells of the bombardments and raids, the hunger and the need to beg for food, the news that Schoonoord has been burnt down and the lengthy wait for liberation. Once the Netherlands as a whole is at last free again, she returns to Oosterbeek in order to help with the restoration activities. We are linked together by strong ties. We attend different churches. We belong to different stations in life. But we are one. After the War Hendrika van der Vlist (1915-1994) resumed her career as a teacher. She worked in various areas of education, concluding her career in 1980 as a secondary school English teacher. Hendrika continued to share her experiences during the war. In the same way that she nursed all the soldiers, she drew no distinction between friend and foe and spoke of reconciliation rather than hate.
lees meer
bekijk alle specificaties