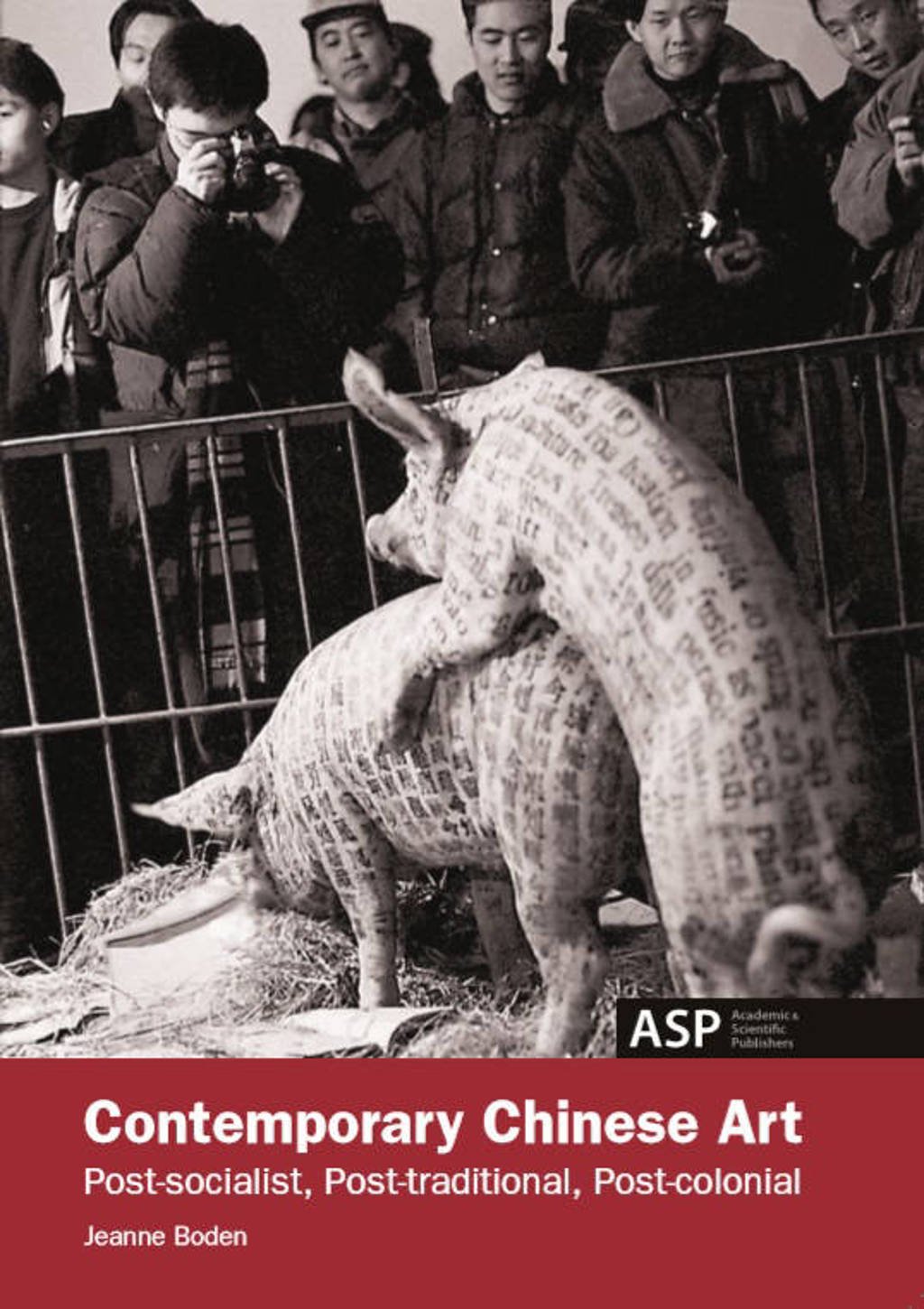 In the early 1990s artist Xu Bing stamped two pigs with respectively nonsensical Latin words and fake Chinese characters and allowed them to mate in an art gallery. The performance of ‘two creatures, devoid of human consciousness, yet carrying on their bodies the marks of human civilization’, engaging in the ‘most primal form of social intercourse’ confronted the public with the tension between nature and civilization. The work also addresses the tension between China and the West and therefore perfectly fits the core message of this book. Contemporary art in China takes place in a post-socialist (post-Mao) context, and at the same time a post-traditional one, searching for balance between aesthetic legacy and modernization. It also tries to find its position in the post-colonial globalized arena. This book explores the tension between individual artistic freedom and a dominant discourse of central Chinese government, between China’s cultural legacy and modernization, and between China and a global art world still dominated by a Western canon. As a case study it focuses on the artists who participated in the Venice Biennale in 1993, which was the first time contemporary art from mainland China was structurally invited to participate in a global art context.
lees meer
bekijk alle specificaties