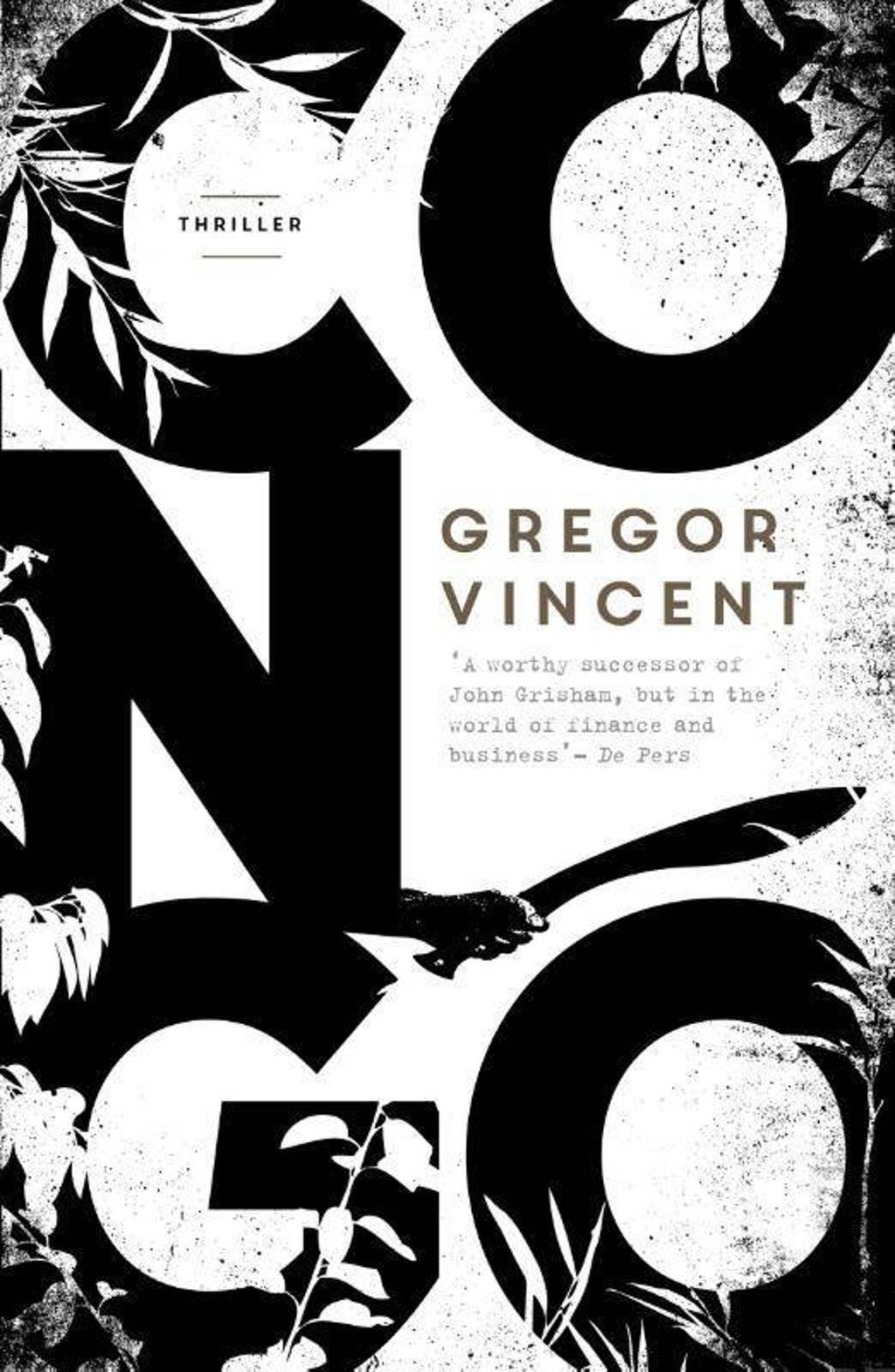 2008 When Lehman Brothers folds, Dutch Belgium conglomerate Fortis slides into the abyss in the resultant financial storm. Billions of government aid is injected into the financial sector, pensions evaporate, fortunes dwindle. Fortis former management is accused of misconduct following the unsuccesful acquisition of ABN AMRO. But a far more sinister past lies hidden behind this collossal financial disaster. 2011 Congolese diplomat Antoine Mbaka is abducted after an interview with journalist Virginie Vanderpoorten. She had asked him to provide insight into the visit of Prince Laurent of Belgium to the Congo, a visit that had been vehemently opposed by the Belgium Prime Minister and King Albert II. Although the interview left more questions than answers, one particular document had drawn Virginie s keen interest: reconstruction of the burned archives of King Leopold II of 1909. 1876 King Leopold II hatches a plan to fool all the great nations. His aim is to acquire a huge chunk of Central Africa, seventy times the size of his Kingdom, as his personal property Congo.
lees meer
bekijk alle specificaties