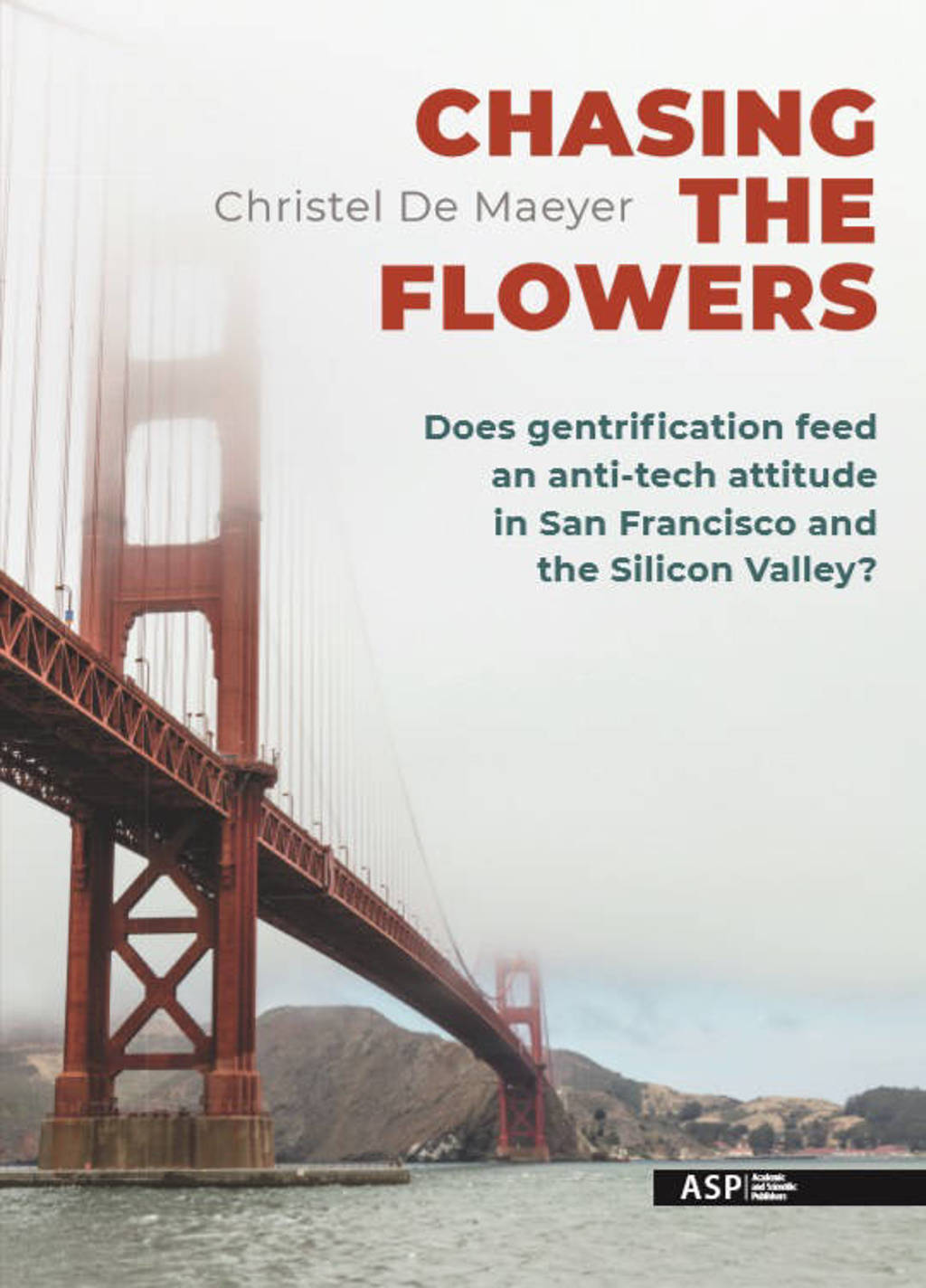 San Francisco, with its Silicon Valley, is a major innovation hub in technology and is the epicenter of the digital revolution that is affecting the whole world. However, with technology also comes gentrification: an ever-growing divide between the rich and poor and the disappearance of neighborhoods and a middle class. The goal of Chasing the Flowers is to offer insights into the gentrification process that has gone on in San Francisco since the 1950’s and continues to this day. Citing flowers, an ancient symbol of love and hope, De Maeyer maintains that if technology is used with honesty, transparency and open communication, those “flowers” can continue to blossom. She portrays San Francisco’s quintessential personality with its constant heartbeat of diversity, from immigrants who sailed to its shores in the 1800’s to the multiplicity and acceptance still characterizing the city today. San Francisco has nurtured ground-breaking movements such as the Beat Generation, the hippie movement, and avant-garde magazines promoting a cyber world and smart drugs to today’s techie culture. The major technology industries that call San Francisco home and the techie culture these industries have brought with them pose a threat to the quintessential personality that has characterized San Francisco. Can wisely utilized technology create well-planned, all-inclusive cities and counteract gentrification? Seek the answers in this book.
lees meer
bekijk alle specificaties