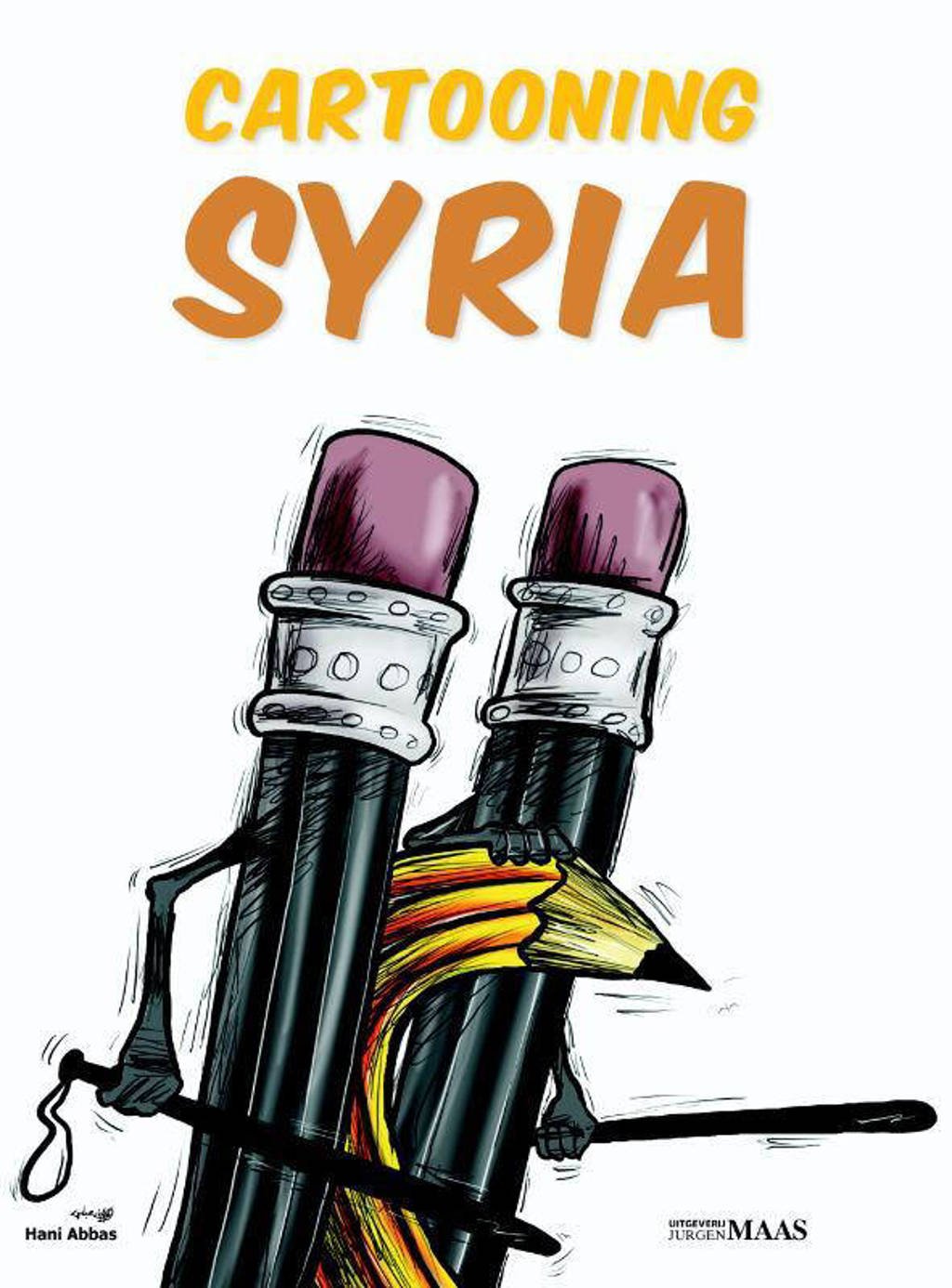 Syrian political cartoons were for a long time a contradiction in terms, because freedom of expression in Syria has been controlled by the Ba'ath Party since the coup d'état in 1963. Nowadays it's a tragic reality that, after more than fifty years and after the uprising of 2011, for Syrian cartoonists freedom of expression is possible only in exile. Almost all cartoonists have had to flee Syria, like so many of their compatriots. Political and editorial cartoons offer a running critique or lampoon of governments or political movements, no matter what their intentions. However, they are dependent on freedom of expression or fighting for it. The Syrians have a difficult job under the dictatorial government of the Ba'ath Party and Bashar al-Assad. Before 2011 you could see glorifying portraits of Assad in cities, villages and the countryside throughout Syria.In government-controlled areas you will still see them, now more evident than even before. In this book you will find some cartoons with Assad, but also with other enemies of freedom of expression in Syria. Cartoons speak a universal language and for most cartoons a translation isn't necessary. You can laugh, cry or get mad about them at a glance. Though they may call for a little thought. Most cartoonists want to make you aware of the sad, crazy and cruel things that are happening in their country.
lees meer