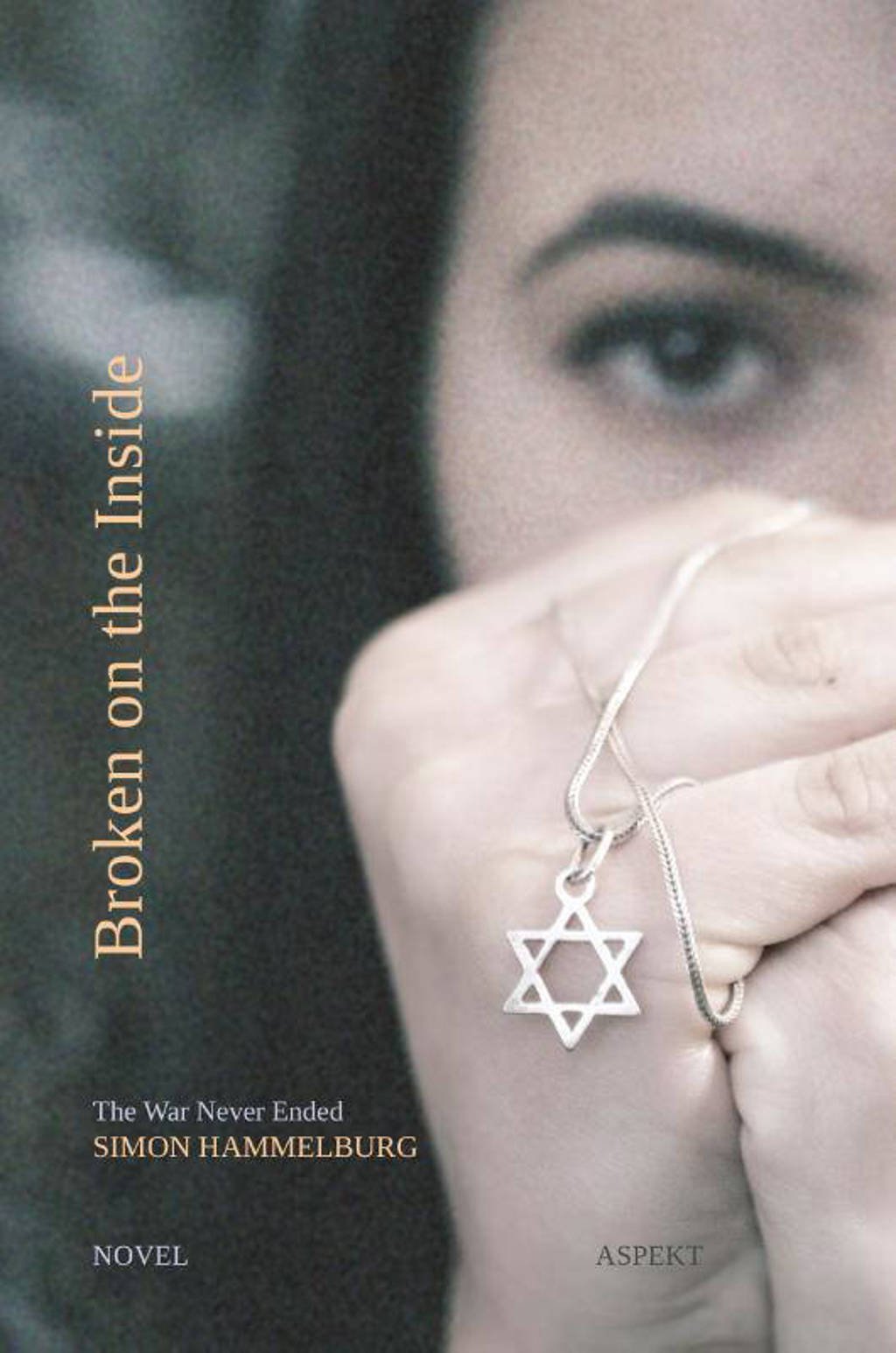 Simon HammelburgBroken on the inside

Broken on the inside - Simon Hammelburg

WWII did not end in 1945 when the few remaining survivors of the Holocaust were released from the concentration camps or came out of their hiding places. Often no longer welcome in their former homes they were forced to leave behind, stripped of their belongings and dignity, they had to move on regardless. Their children suffered too, as there was always fear, anxiety and sadness about countless relatives that were killed during this unrivalled genocide.

Simon Hammelburg compiled the accounts of over 1200 survivors and their offspring, presenting the results of about 25 years of psychological research in a remarkable novel. Written in a sober journalistic style with a blend of loving compassion and humorous dialogues, he takes you into a world of sorrow, concern and ultimate loneliness, revealing the unspeakable in an outstanding masterpiece.